A reliable start for your healthy new financial life

Recall a time in your life when you made a behaviour change? What led you to do it? How did it benefit you? For most of us, self-reflection combined with a feeling of urgency/crisis pushes us to make changes in our lives, which are otherwise difficult, whether it's to quit smoking or switch to healthier foods. Behaviour change is crucial!

Our service design team at RCA, dived deep into behavioural factors that impend people from making good decisions about their money, saving their income or moving up the financial ladder. Combining these insights, principles of behavioural economics and the power of technology, we created Find, to help young adults reflect and change behaviours over time.

EY Seren is an International Design Consultancy that drives innovation and transformation around the world, and helps clients achieve digital business transformation through a customer-centred approach to design. We partnered with EY Seren and explored the brief set for us: People make decisions against their own best interest. How can we shift the mindset and behaviours of people to drive better financial decisions that ensure life-long financial safety and stability?

Why and for Whom?

People often make decisions against their own best interests. This is particularly evident in the way they manage their money. About 30% of British people have no more than 1000 pounds in savings, and 4 million have no savings at all and therefore no chance to react to unexpected costs. We found out that unexpected costs were the major barrier to savings.

And what's worse? Gen-Z, don't believe in pensions! They instead desire higher returns. However, there is a strong desire to save, with many looking at their first job as the point when they start to save. Hence, this phase of transition to work was identified as our focus point, to embed the change, and avoid mistakes of previous generations.

Since our focus was on behavioural factors leading to money management, we dived deeper into the mindset of generation-Z. From our understanding, there are two different behaviour patterns for those who want to save and are saving too little. Amongst the people who do not save money or struggle to save, we found two behaviours. The first were people who consciously recognised their struggle to save, and the others were those who recognised that they did not save very well but did not recognise the struggle associated with savings.

For people who start to work, we caught two golden insights here: one is they are experiencing the transition, which is a perfect opportunity to change behaviours; the other one is the desire for financial independence, which can be the potential motivation of saving money because emergency saving is recognised as a symbol of financial independence. 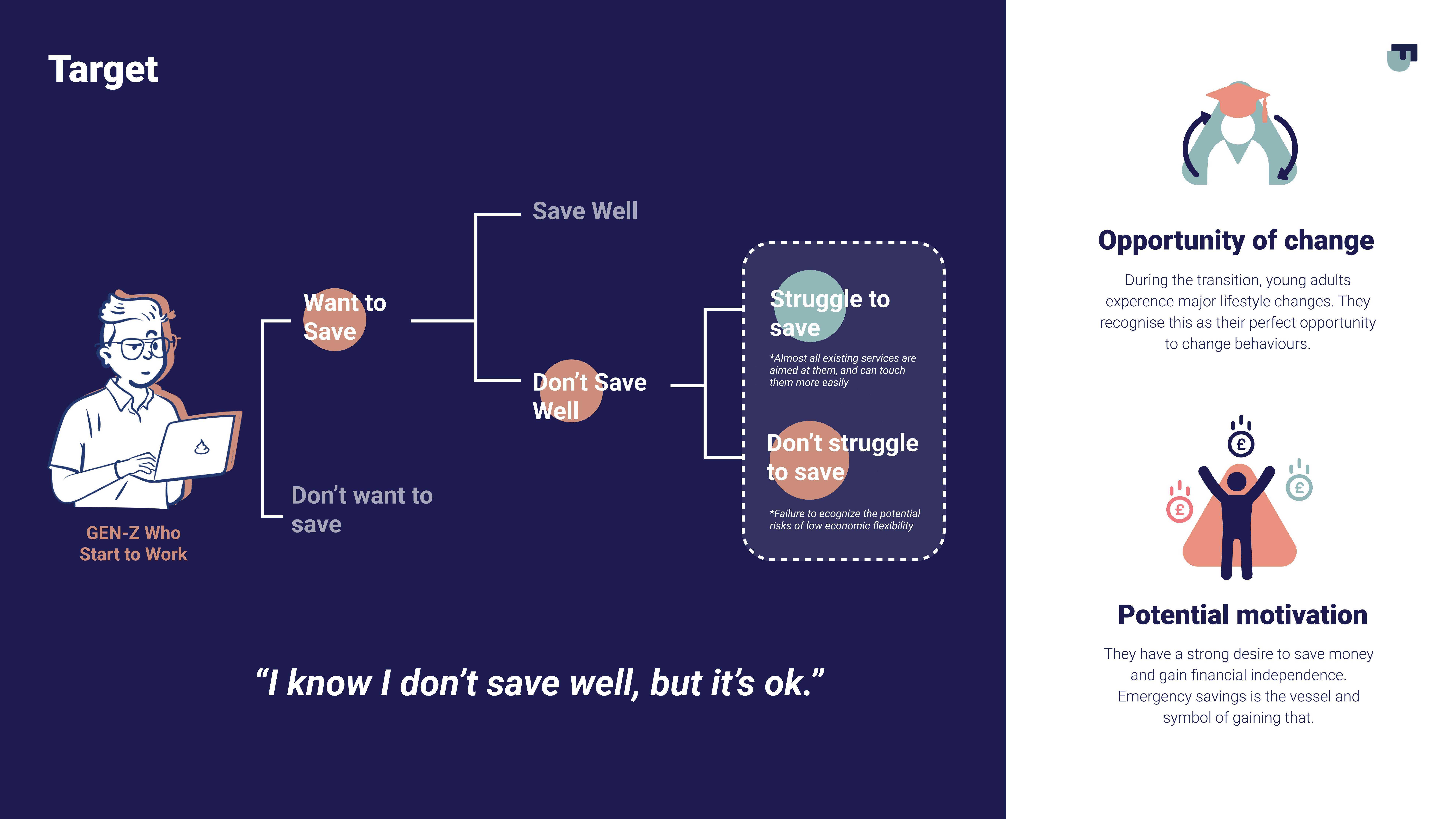 Our service helps people who start saving for emergencies through a mix of automated savings and targeted intervention of money use.

Findi creates an emergency savings account from your income. Findi's default preferences redirects 20% of your monthly salary into the emergency saving account and auto budgets the rest 80% for use.

Emergency Savings here is the money that is supposed to be used for unexpected expenses that might be incurred in cases of emergencies. For eg. a car breaks down, a job loss etc. Since Findi focuses on creating a pool for emergencies, its architecture has been designed around the use of that money. But that's not it!

Our research showed that for true behaviour change, self-reflection was a crucial aspect. Hence Findi makes you analyse and reflect on your financial behaviours, every time you use those emergency savings.

From prototyping, we learnt that our users wanted, easy and lazy ways that did not pressurize them to guilt. Hence, most of our reflective methods are passive and subtle. They are followed by automated suggestions for improvement, which makes them easy to act on. 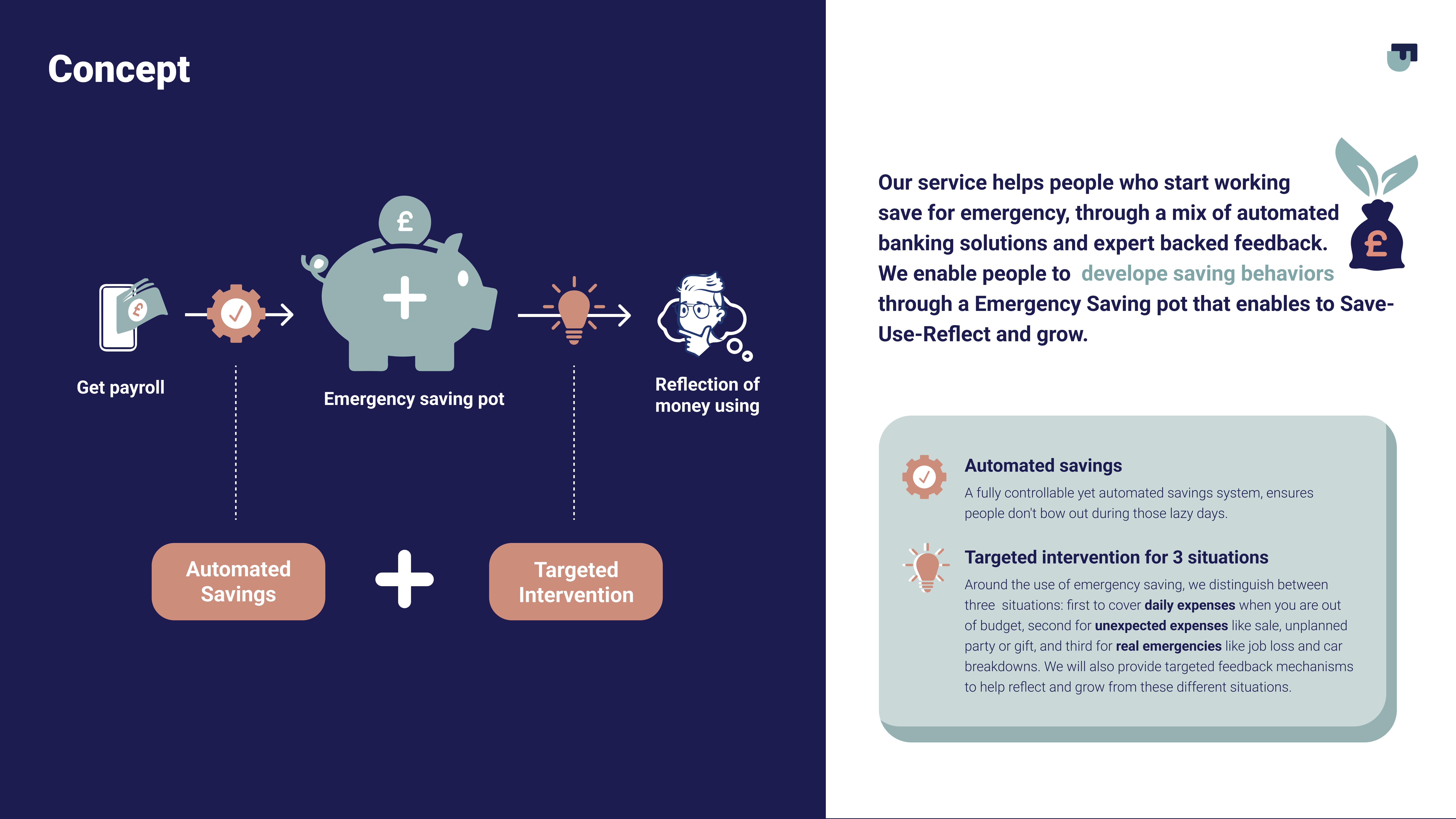 Findi eliminates young people's current struggles of sustaining their savings behaviour through creating an emergency fund. The architecture of this fund not only helps them run smoothly through rainy days but also saves them from falling through cracks in daily life when things don't go to plan. These expert-led and timely interventions, help users carry out positive behaviour changes and gradually develop sustainable saving habits, which lays a solid foundation for their future financial life. Findi is valuable not only to young people but also to employers, government, financial institutions, etc.

We found out through light touch prototyping that if our service was to be used at all, the employer was the most trusted source to provide it. Hence, our ideal business plan is to provide this service as an employee benefits scheme to companies who will provide it for free to their new 1st time employees. In exchange for the service fee, we will provide companies with performance measurement reports, to show real impact and, where possible, insights that can help them take better care of their employees.

What value do we provide? 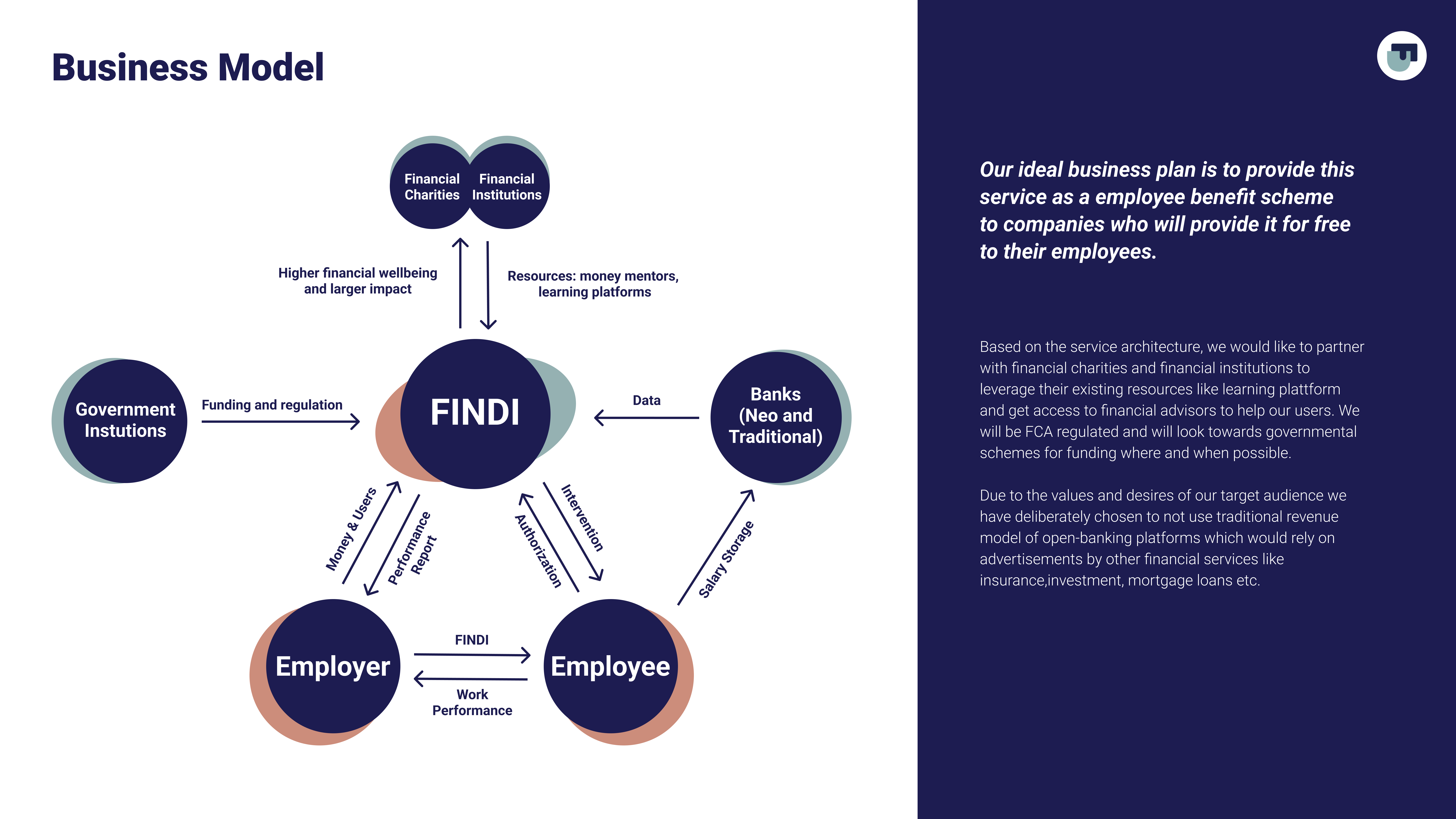 Our 2 month project consisted of deep research and 4 rounds of prototyping with our target audience to land at the most effective and innovative solution. Moving forward we wish to test and refine our concept with employers and other stakeholders, to make it stronger and ground it further into what's possible. 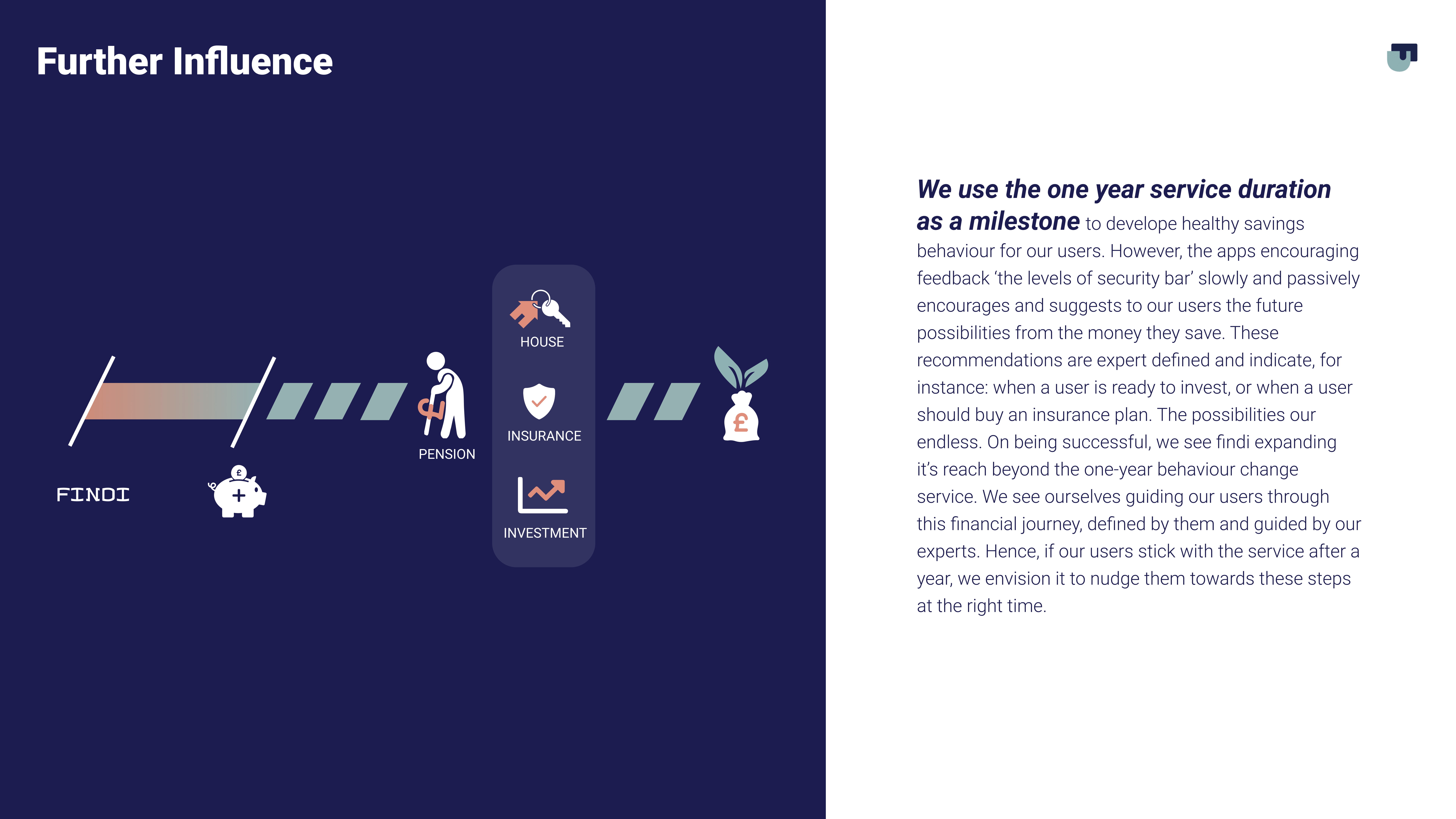 Special thanks to our project tutor Andrea Edmunds, who gave us critical guidance and feedback; to Will Shaw, Caroline Booth and Richard Sedley from our project partner EY Seren team for supporting us throughout the project and sharing some valuable information and advice; to all research participants and interviewees involved in the design process who bring reality closer to our project. 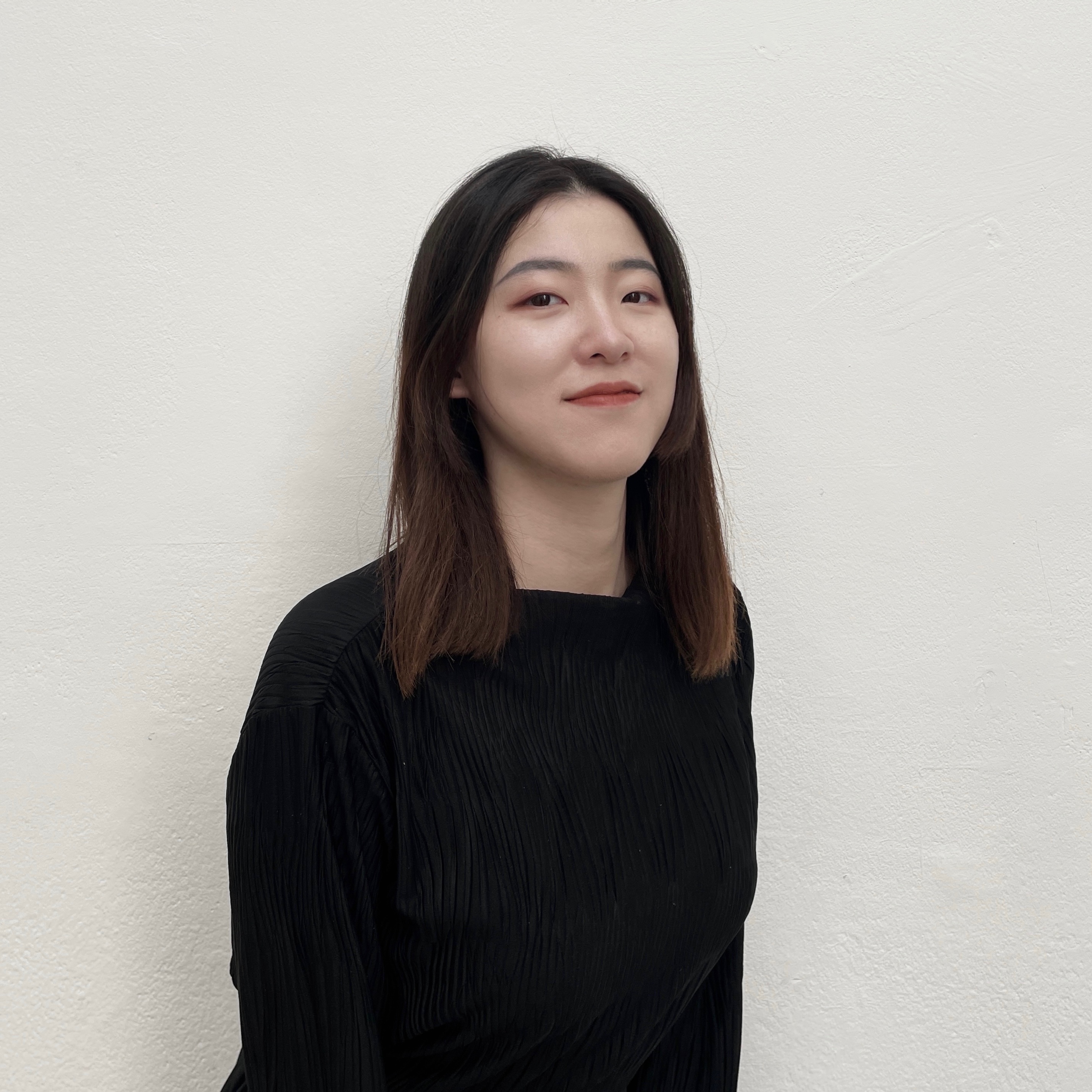 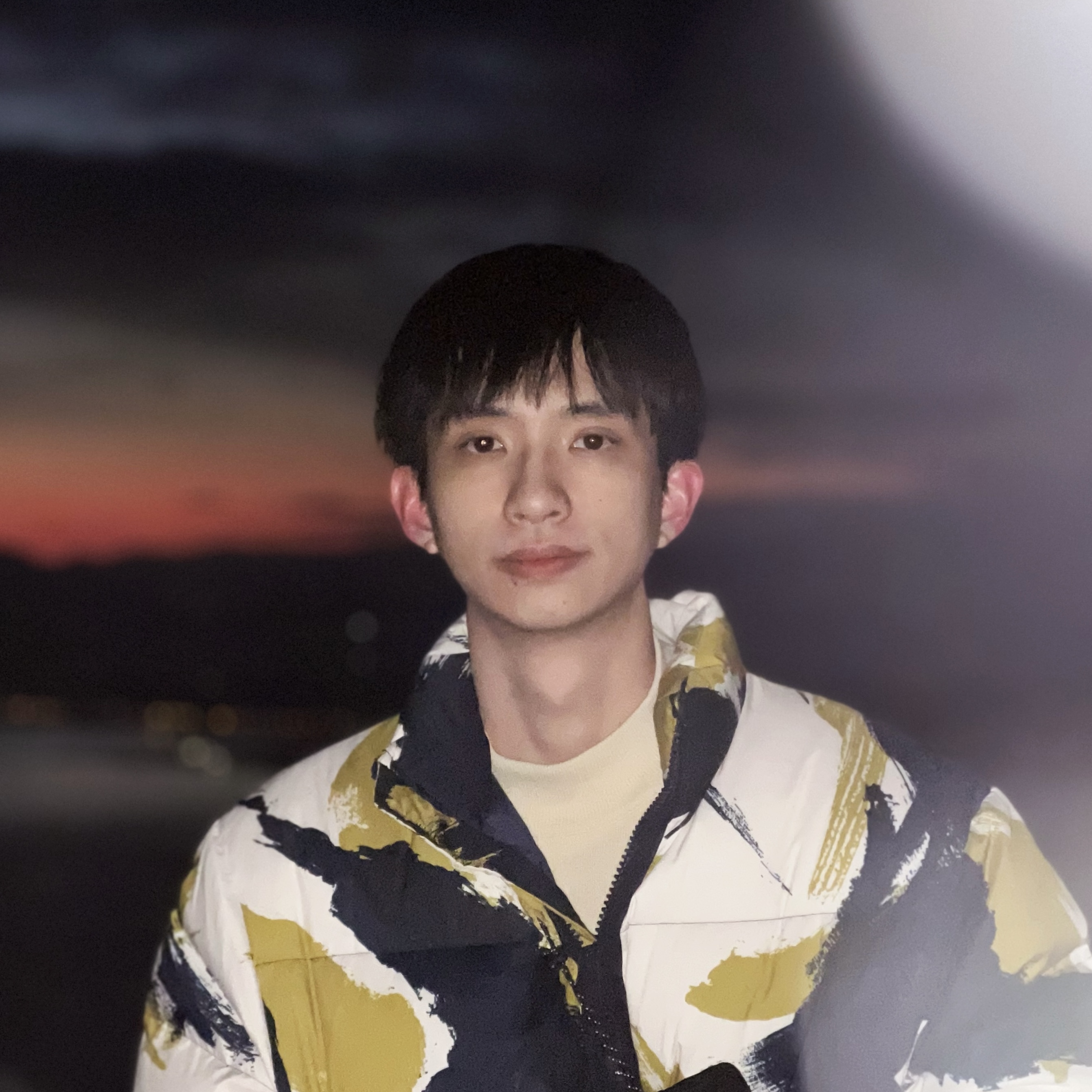 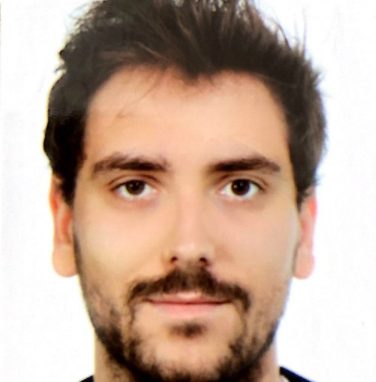 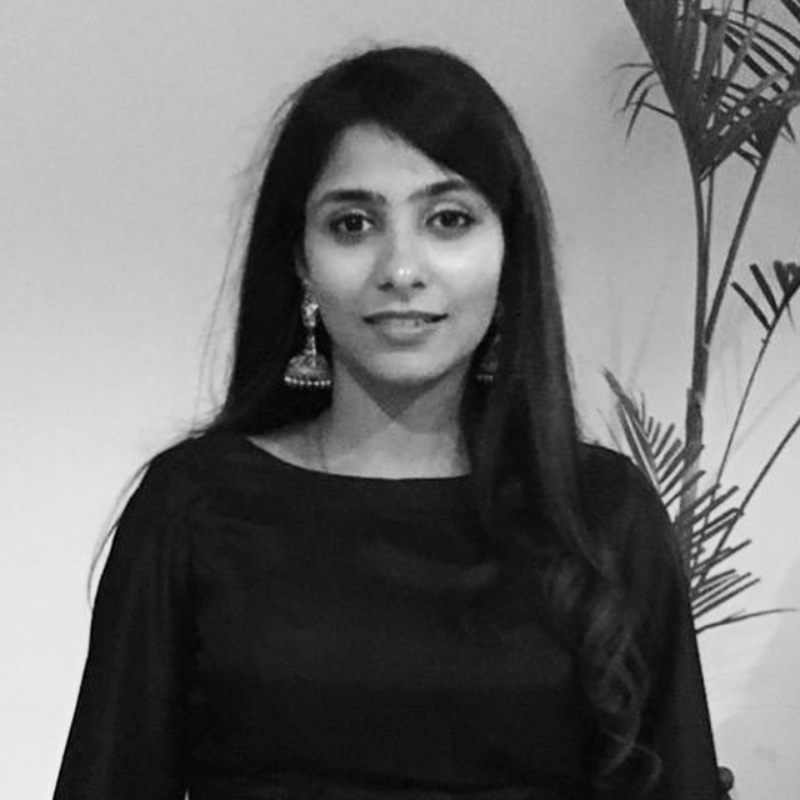 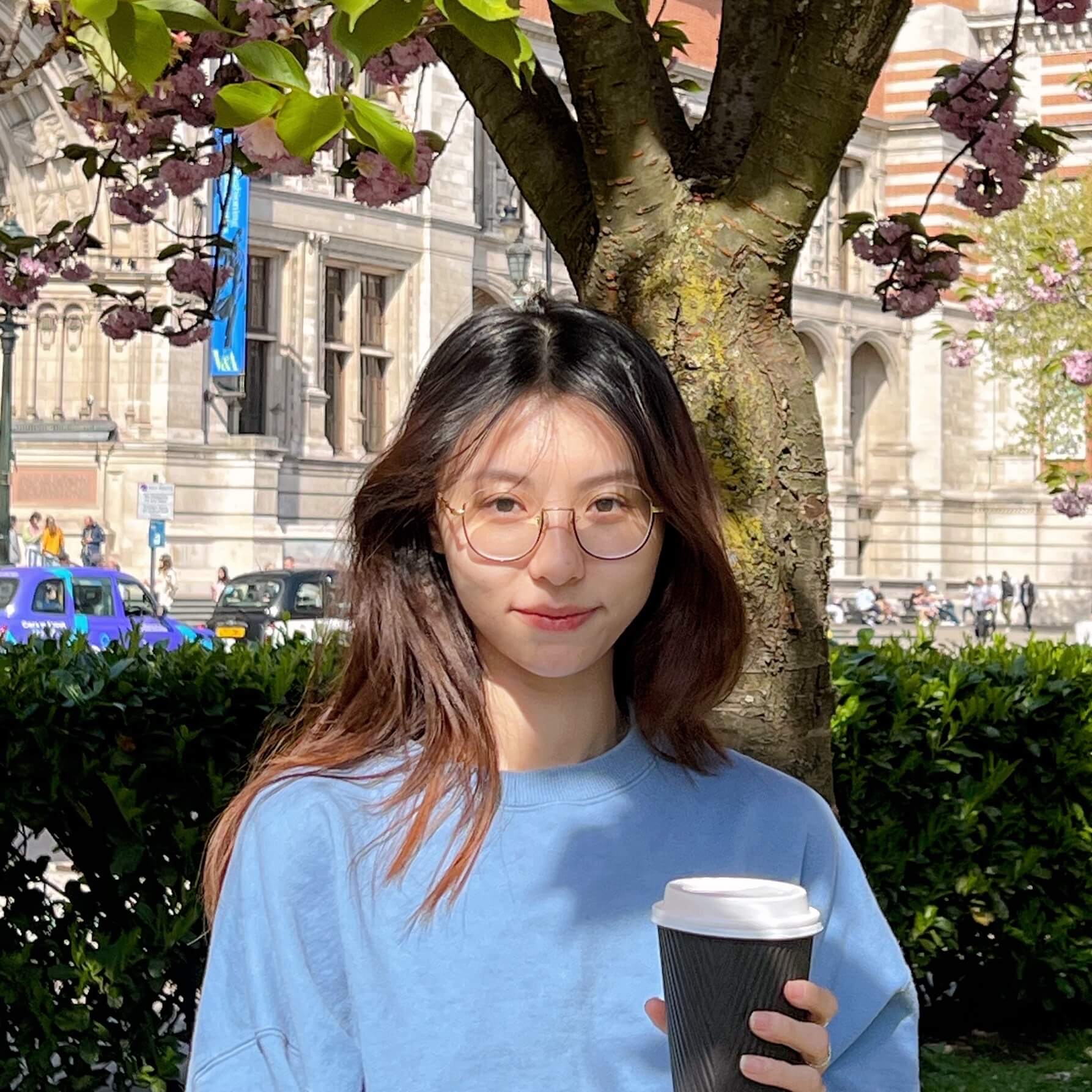