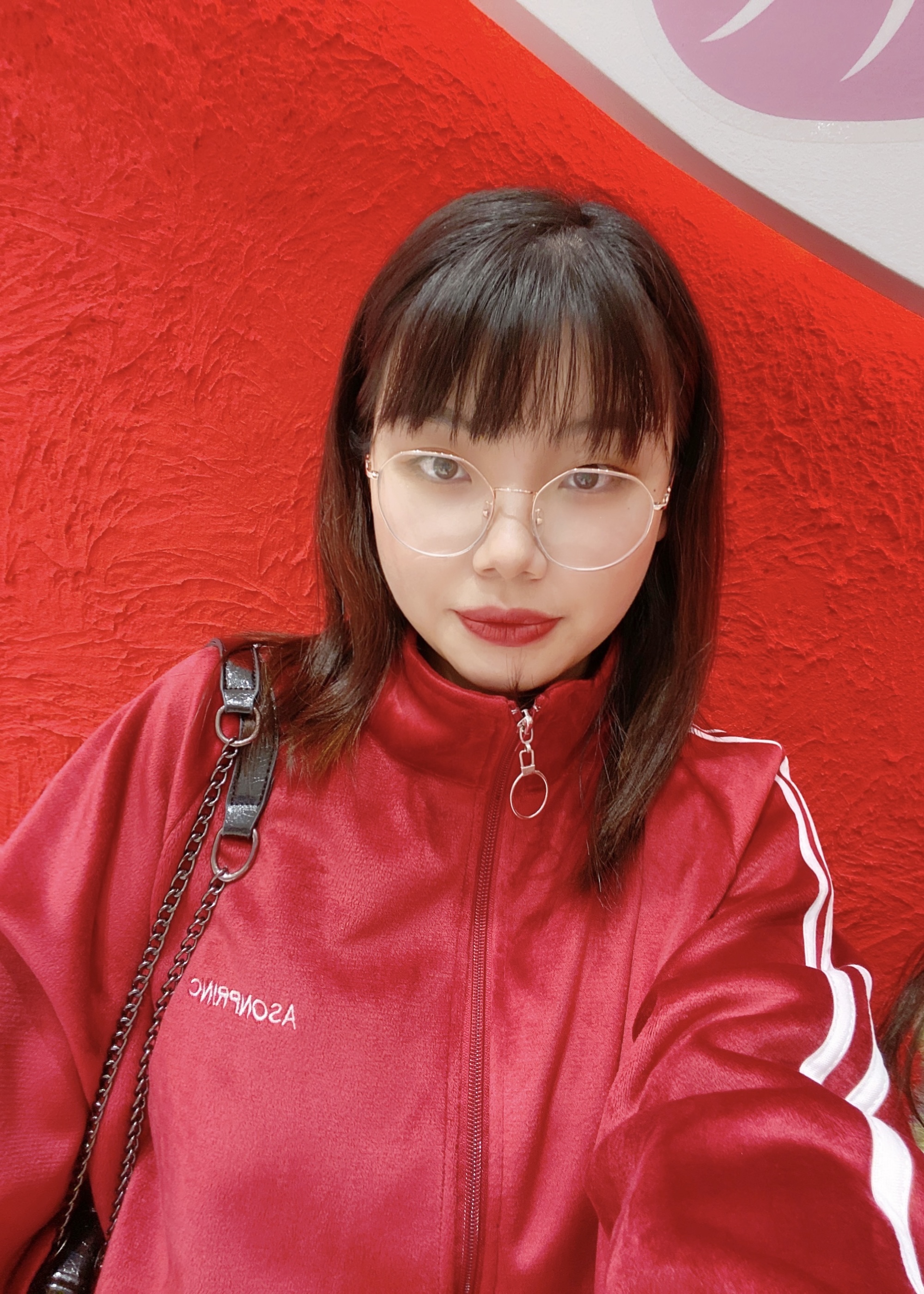 I am CAI TAO who is a UX researcher and service strategy designer with a background in product innovation design. I had a short term internship in Baiguo technology company. And I am interested in user research and human centered design methodologies to make impactful social innovation and also exploring the role service design to shape systemic design to make a great contribution to our life. 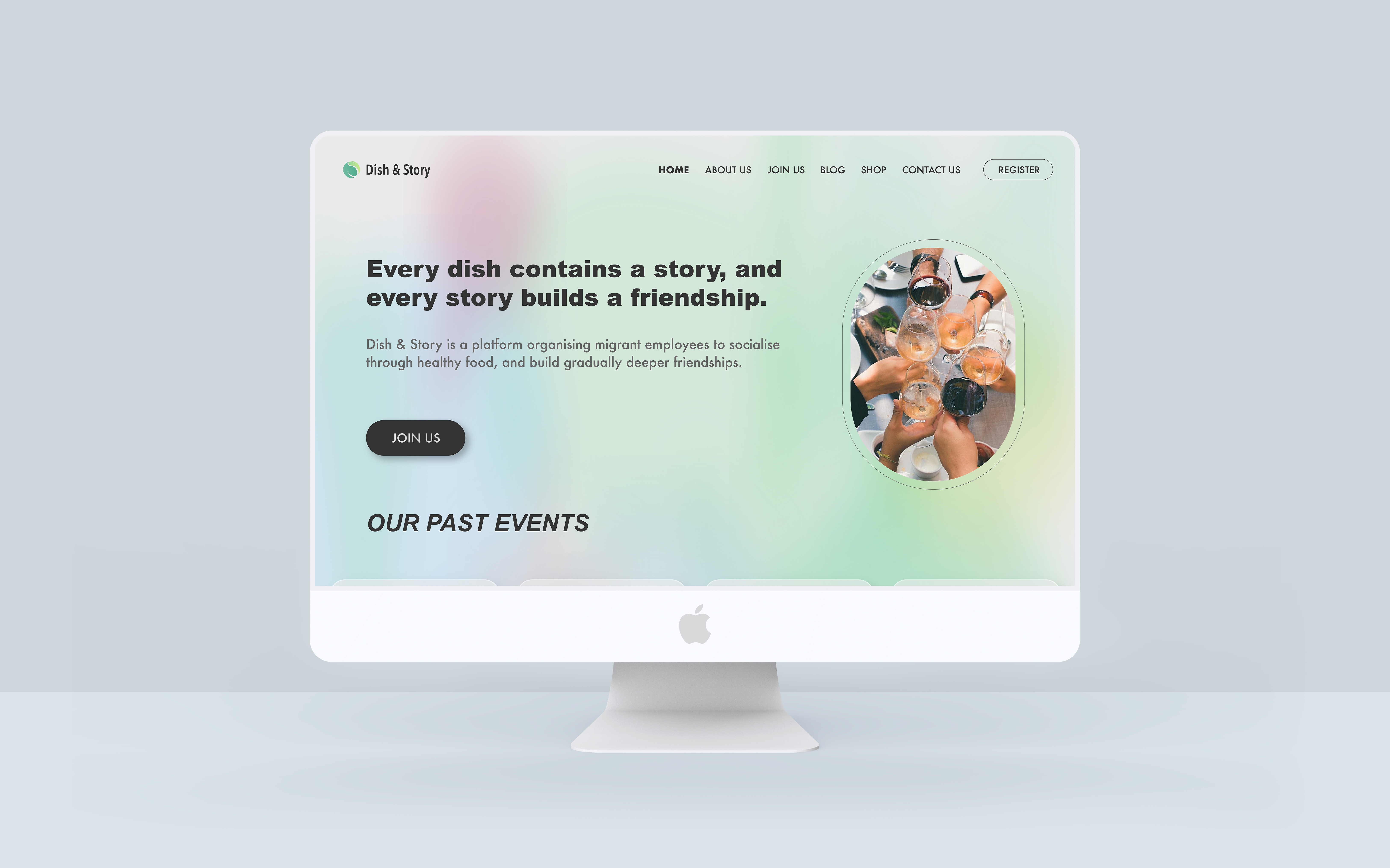 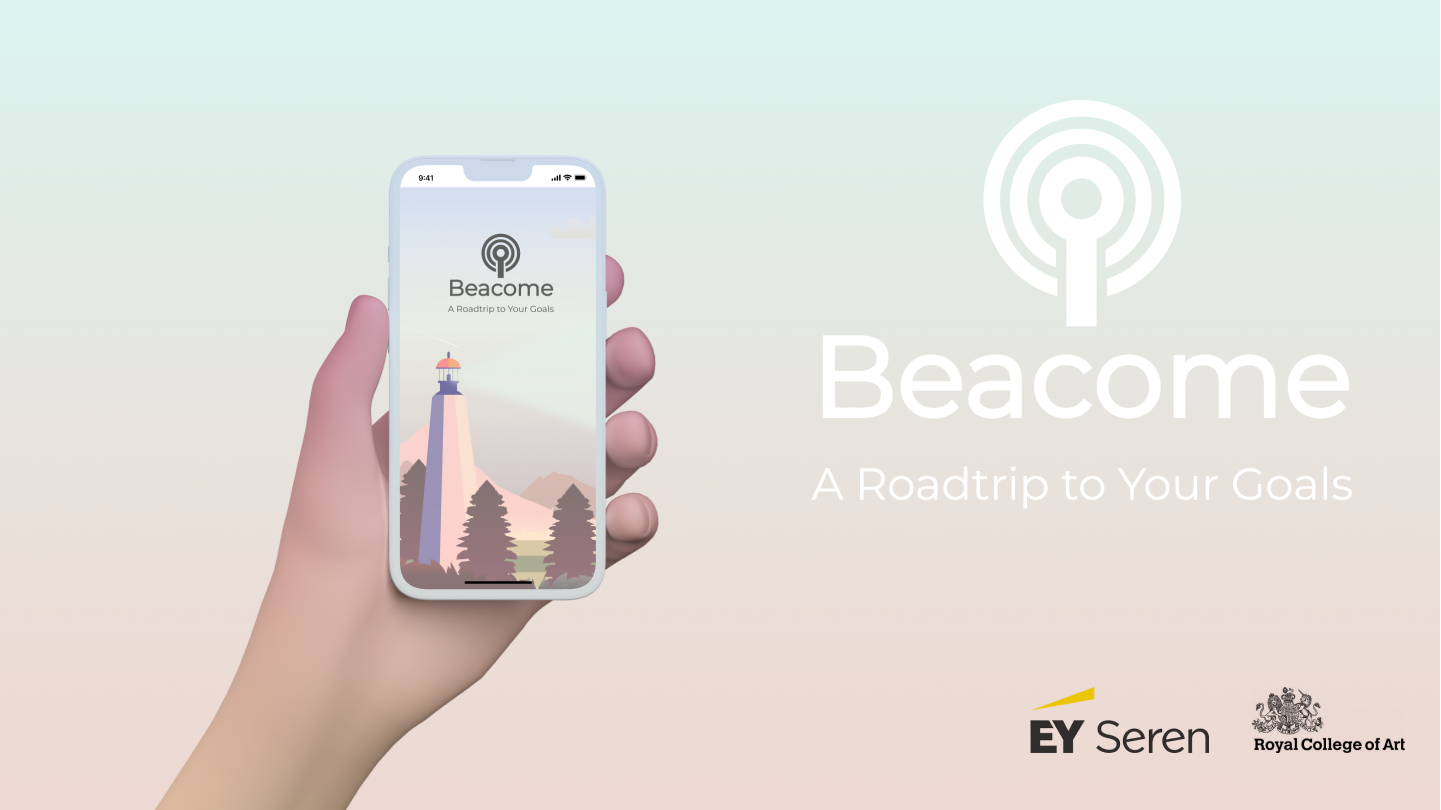 Socialising is an important factor affecting the financial situation of emerging adults, both in real life and virtually on social media, and the FOMO (Fear of Missing Out) mentality often leads them to overspend and thus always struggle to balance their social life and personal financial management.

To help emerging adults cope with the financial pressures of FOMO, we have developed Beacome, a goal-based (set-plan-approach-achieve) peer support community. The strategy of Beacome is to counteract negative FOMO by creating positive FOMO.

Beacome combines a service framework with specific behaviour change models and a peer support model, which will not only help to achieve short-term goals, but also help young people to develop better consumption habits and make better decisions in the long term.

Maternity - enable every mother to enjoy the process of pregnancy 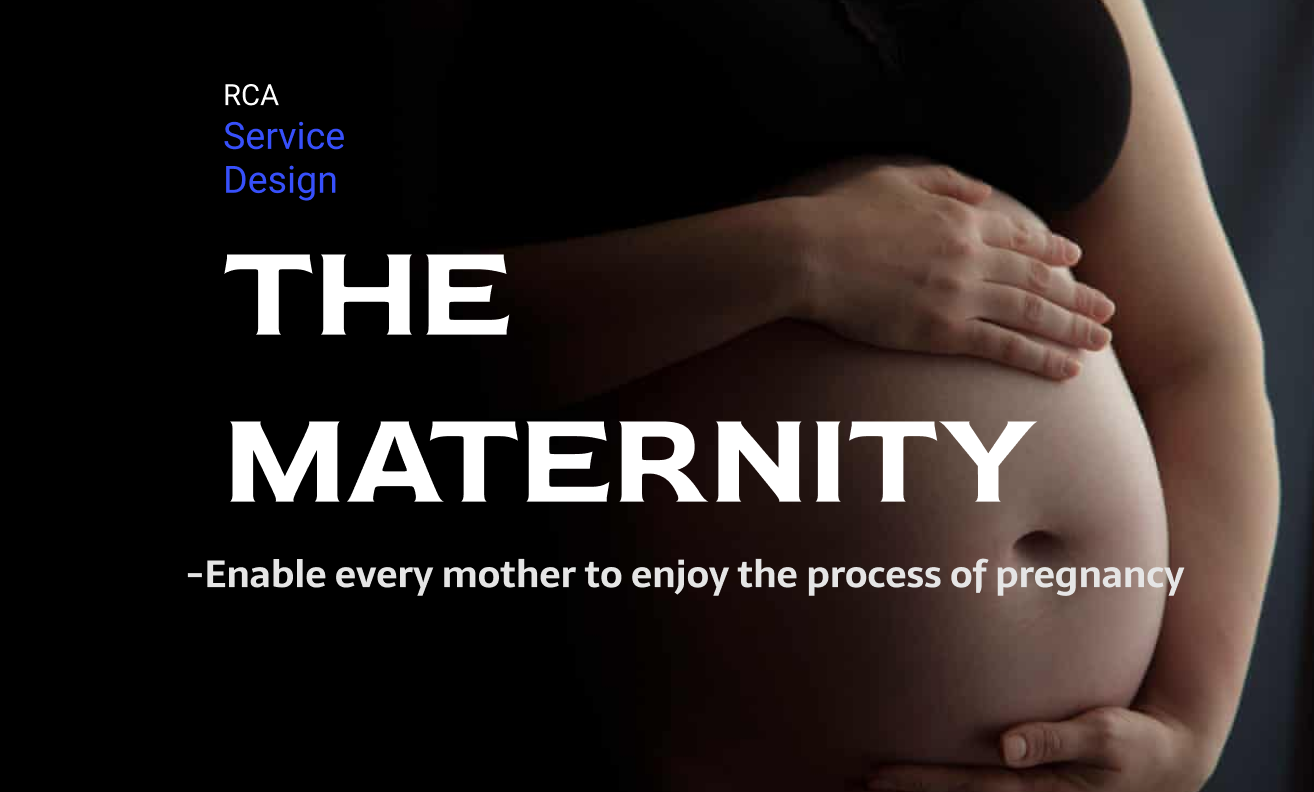 In addition, many of their pregnant mothers during pregnancy, also can appear during diseases such as depression and children with obsessive-compulsive disorder, at the same time, they would be too careful and worry about their children and ignore yourself, ignore her husband, pregnant women, children, how to let her husband to be able to enjoy the process of pregnancy, create a positive impact, increase the value of the pregnancy and happiness, Thus affecting more young people to choose to have children and other issues.