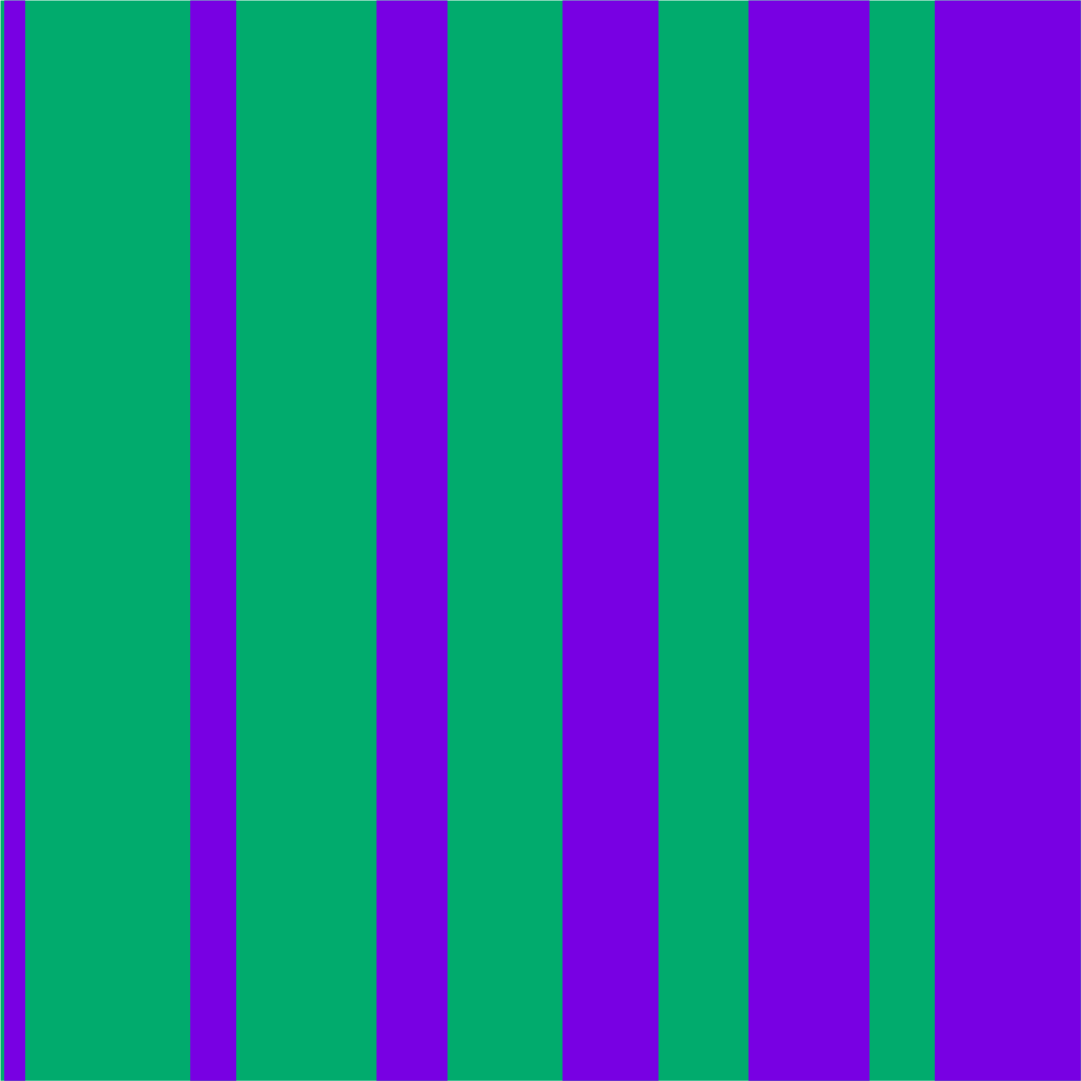 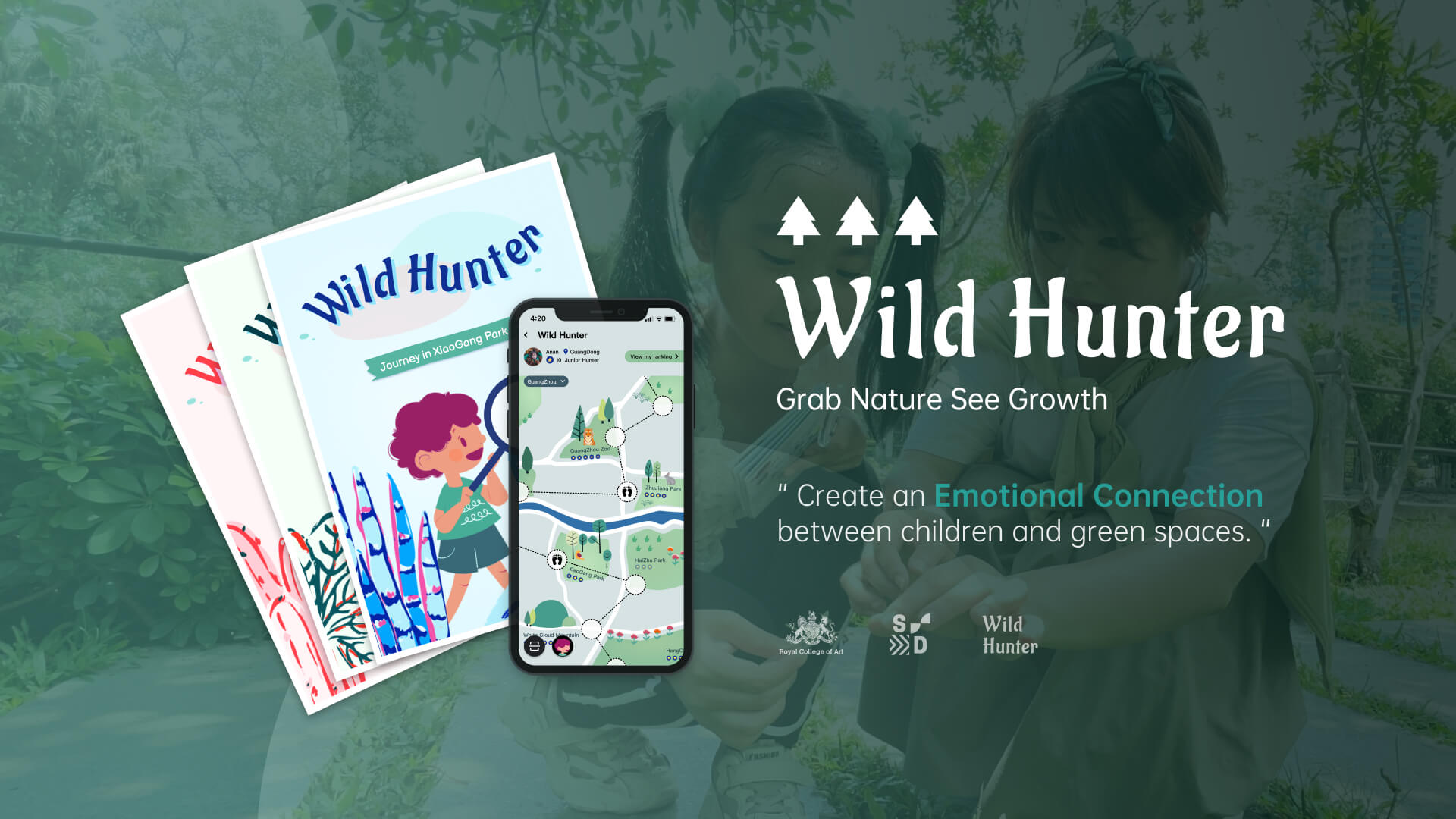 Supported by the Wild Friends Project team organised by Alibaba Foundation and the China Nature Education Network
Transformation of nature-based education industry
‘Wild Friends’ is an interactive platform run by the Alibaba Foundation on Alipay for nature-based education, offering audio commentaries on species, species identification, and a variety of activities to bring the public into nature. Having found a large market on nature-based education, they want to bring their resources including green spaces and institutions into this field together through this platform but they don’t know how to link these resources and the platform together. They are worried that the public hardly knows ‘Wild Friends’. Our mission is to design a product based on the existing functions and services on 'Wild Friends' . The new service aims to ensure resources are used effectively whilst increasing the platform's user base and retention.
INTERESTED IN TALKING TO THE DESIGNERS OF THIS PROJECT?
Set up quick conversation
Background, Challenge and Vision

With rising digital devices usage and academic load, children suffer from physical and mental problems. Also, they hardly realise the seriousness of environmental problems. Besides, people are eager to get outside in the post-epidemic period. Based on this background, nature education industry in China has been able to develop and receive support from different sectors.However, practitioners fail to seize the opportunity to grow well and encounter the following challenges. Products and customer base are homogeneous and narrow. Most services happen in physical scenarios and lack online promotion. Additionally, the industry is unsystematic and learning outcomes are hard to measure. Upon further research, we found that the key to solving these challenges is to start by expanding the engagement of families that are in the middle class who also enjoy going outdoors but yet lack access to information on relevant activities where they can participate in. Also, they find it difficult to appreciate the value of nature-based education.Therefore, our vision is to change the pattern of nature-based education services to cut down the costs and increase people’s access to it. 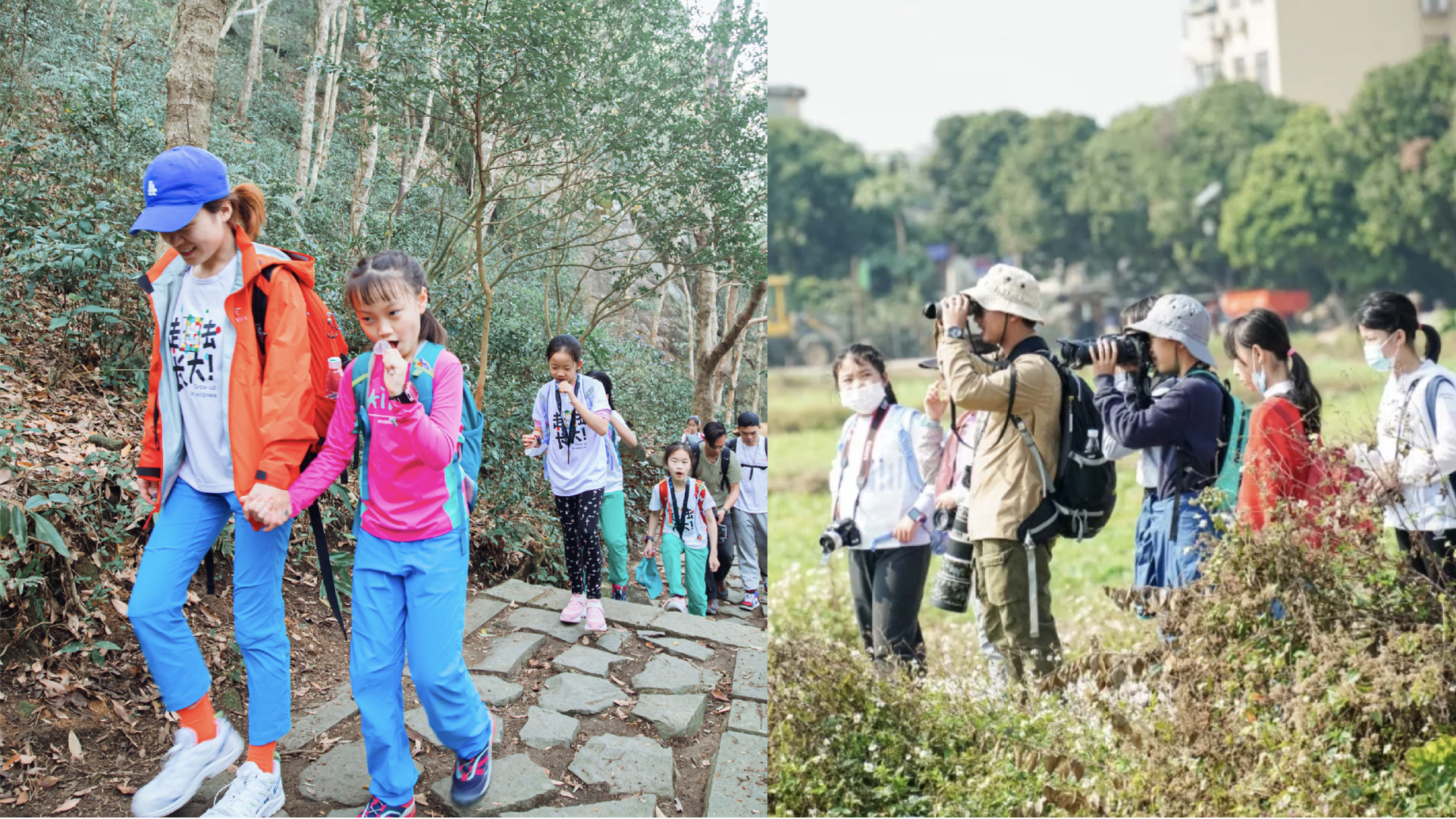 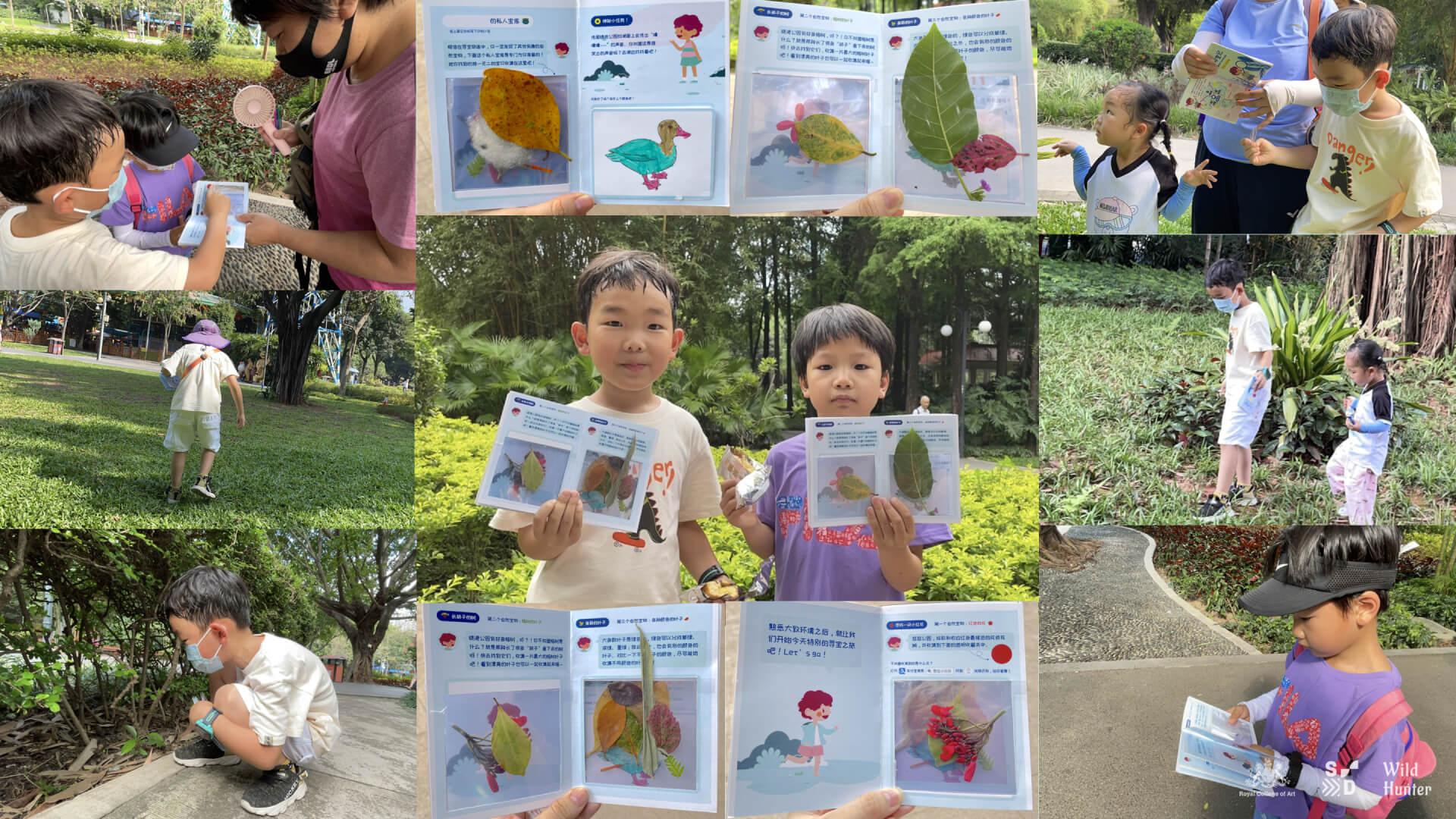 For usability, two rounds of testing were carried out. In the first round, in addition to interviewing four nature-based education institutions, two teenagers were recruited to use a low-fidelity prototype. The aim was to test whether our initial idea was correct and know contents of the next iteration. In the second round, four families are recruited to use the printed Wild Hunter toolkit in a park. We did shadowing during the test and conducted interviews at the end. The aim was to find out whether parents and children love the little challenges and are able to finish them. After the test, parents said, "Wild Hunter not only gives children emotional connection to their surroundings, but also allows parents to interact more with them."As for the feasibility and viability, we showed the service and business model to stakeholders in a business negotiation way. The concept was approved by them because it is different from other similar products in the market. Project manager of Wild Friend said, "It almost met our expectations. What we want the event is easy to join, more attractive to public, and meaningful."

The Solution: A Treasure Hunt Toolkit

Wild Hunter with a theme of nature's treasure hunt is made up of an a series physical toolkits and an online platform which is embedded in 'Wild Friends' run by the Alibaba Foundation. There is a character, Charlie, the treasure hunting team leader, leading the hunt. Users are asked to accomplish collection challenges that are based on the park's featured species with tweezers, magnifying glasses and other tools provided by toolkit. Functions like navigation, species identification on the online platform make exploration more interesting and scientific.By connecting the touchpoints of the online platform in the toolkit, users can be diverted to the online platform, which meets Ali's need to make the online platform ‘Wild Friends’ more recognised. 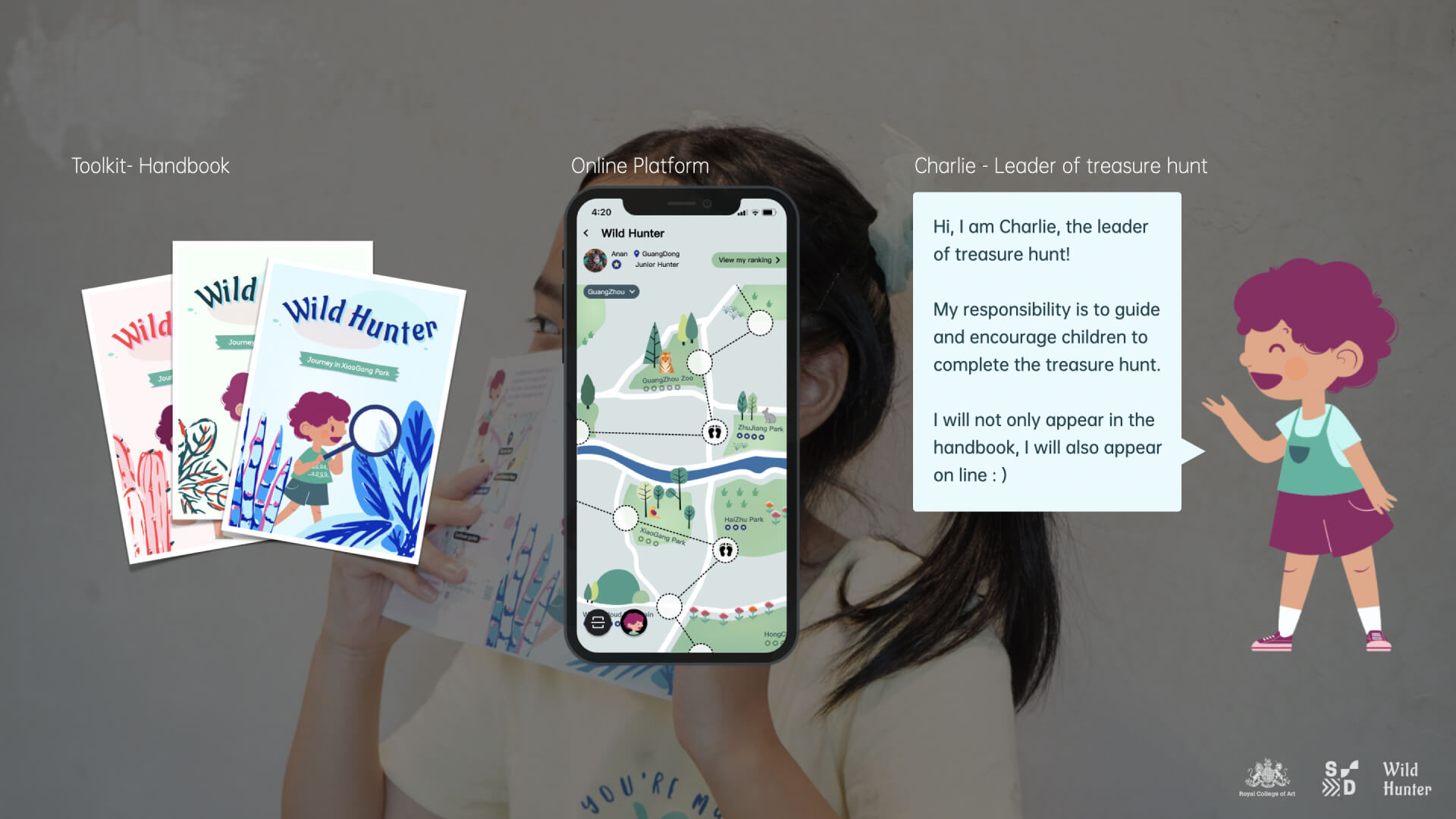 Based on the whole service, two mechanisms are designed to keep users engaged in Wild Hunter.Firstly, after finishing the tasks, children upload their collection to the platform. Their collection would be enriched as they explore other parks in different seasons.The second one is ranking and reward which increases the competitive and social aspect of Wild Hunter. Children will receive different points depending on the size of the park and the difficulty of the tasks.After which, little hunters will be ranked according to their points, and they will also win tickets and coupons of other parks and related activities.

Directly, our service allows families to access to nature at minimal cost and build an emotional connection with spaces nearby.For our sponsor, Alibaba Foundation, online platform development and brand reputation are what they gain. Our key partners who are venue providers will not only be able to respond to policy targets, but they can also enrich visitor services.Also, we will bring new business collaborations and potential customers to the institution because Wild Hunter can increase public engagement and recognition. From a macro perspective, we hope that the environment would be loved and cared for.Additionally, we see the value of service design in the nature-based education industry. We turn the product with single touchpoints into a closed service loop. 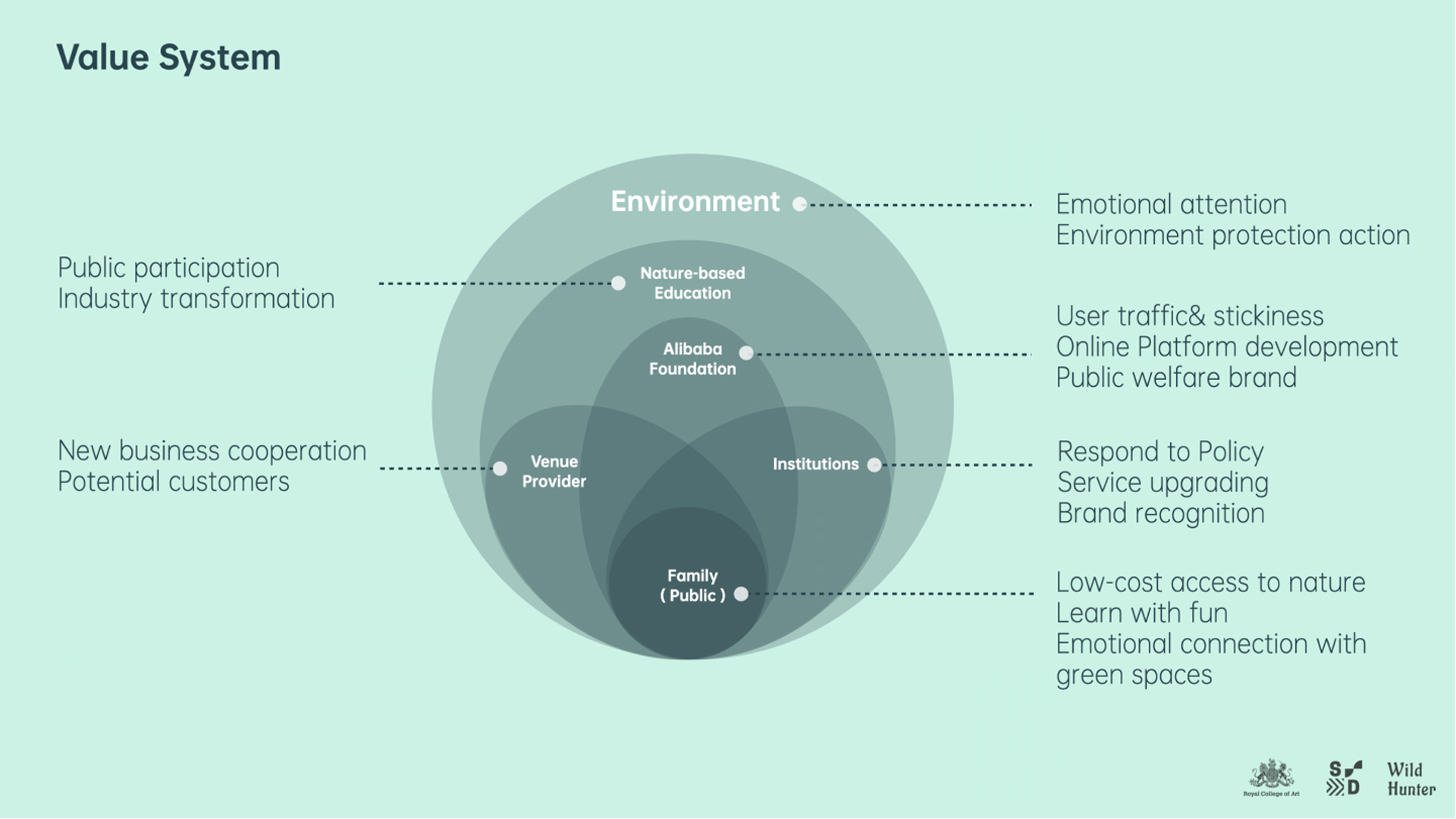 Huge thanks to Alibaba Foundation and the China Nature Education Network for giving us such great opportunity and tremendous support. To parents, children and education practitioners that generously took part in our design process and inspired us with their passion and suggestion. To Marta Ferreira de Sá, our dearest tutor, for her super helpful guidance and for always pushing us to do more and better.

students involved on the project 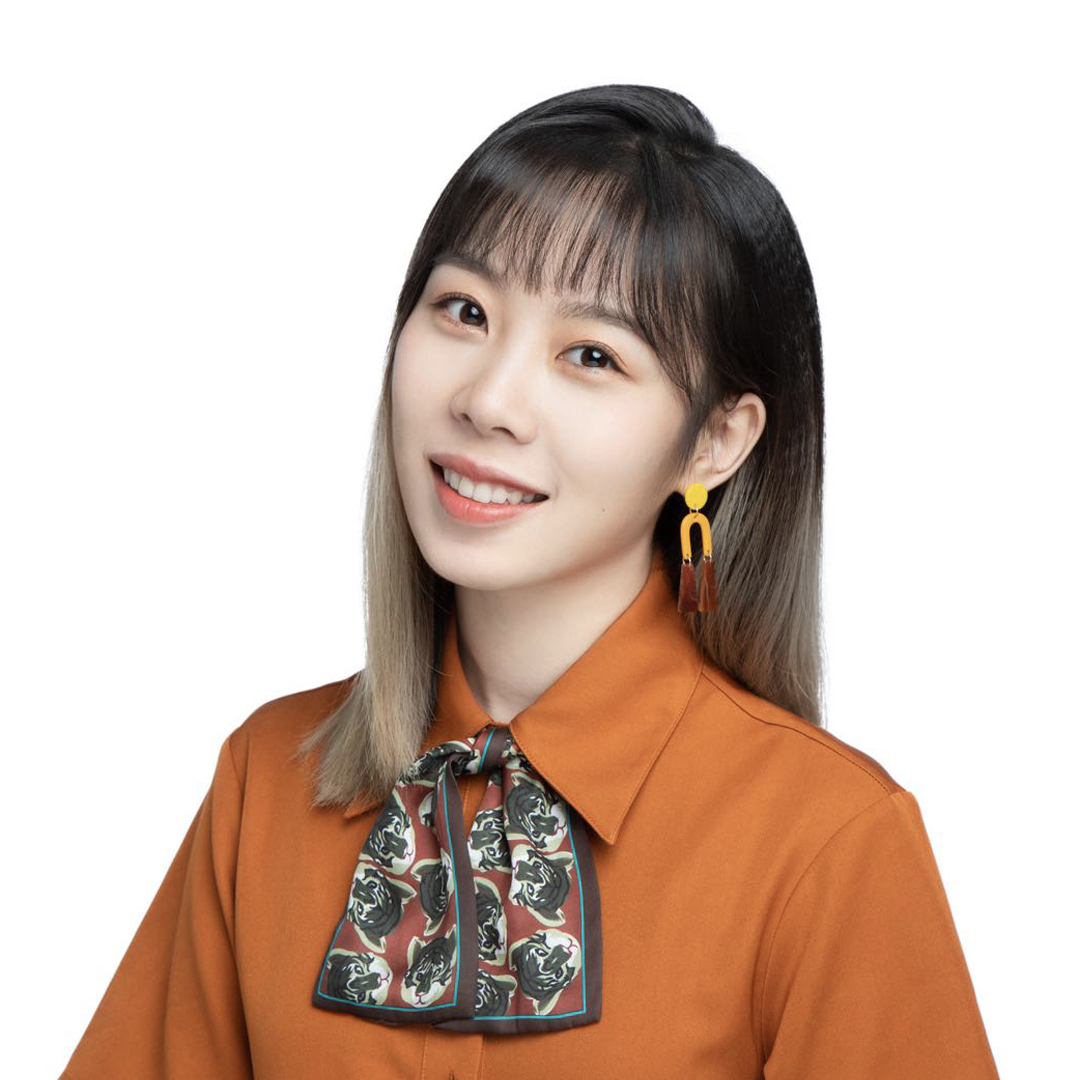 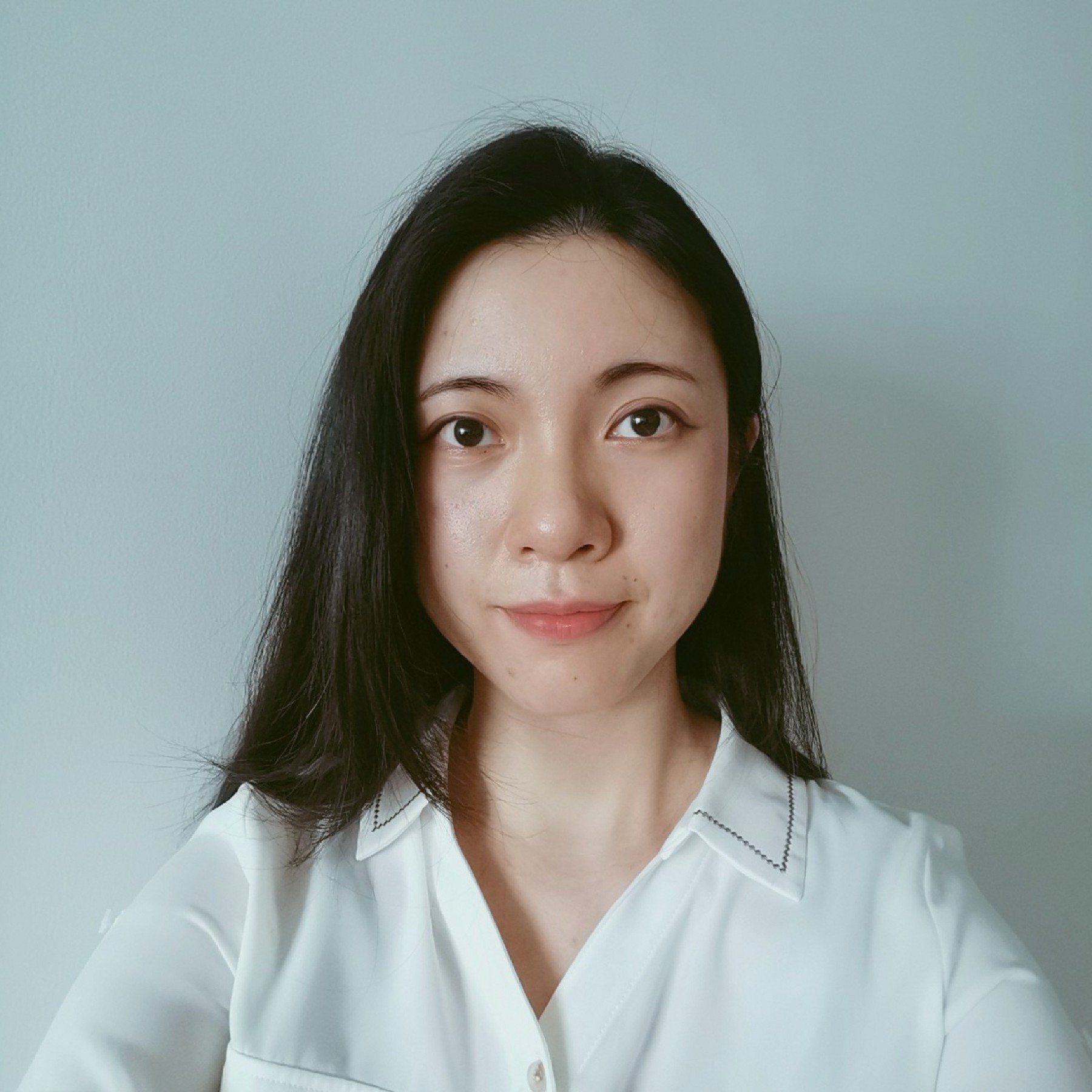 Qijing Huang
qijing.huang@network.rca.ac.uk
Portfolio
INTERESTED IN TALKING TO THE DESIGNERS OF THIS PROJECT?
Set up quick conversation
No items found.